More than 11,000 athletes from 205 National Olympic Committees, including first time entrants Kosovo, South Sudan, and the Refugee Olympic Team, took part.[1][2] With 306 sets of medals, the games featured 28 Olympic sports, including rugby sevens and golf, which were added to the Olympic program in 2009. These sporting events took place at 33 venues in the host city, and at five in São Paulo, Belo Horizonte, Salvador, Brasília, and Manaus. These were the first Summer Olympic Games under the International Olympic Committee (IOC) presidency of Thomas Bach.[2] The host city Rio de Janeiro was announced at the 121st IOC Session in Copenhagen, Denmark, on 2 October 2009. Rio became the first South American city to host the Summer Olympics. These were the first games to be held in a Portuguese-speaking country, the first to be held entirely in the host country’s winter, the first since 1968 to be held in Latin America, and the first since 2000 to be held in the Southern Hemisphere.[3] The lead-up to these Games was marked by controversies, including the instability of Brazil’s federal government; the country’s economic crisis; health and safety concerns surrounding the Zika virus and significant pollution in the Guanabara Bay; and a doping scandal involving Russia, which affected the participation of its athletes in the Games. The United States topped the medal table for the fifth time in the past six Summer Olympics, winning the most golds (46) and most medals overall (121), as well as its 1,000th Olympic gold medal overall. Great Britain finished second and became the first country in the history of the modern Olympics to increase its tally of medals in the subsequent games after being the host nation. China finished third. Host country Brazil won seven gold medals, its most at any single Summer Olympics, finishing in thirteenth place. Bahrain, Fiji, Jordan, Kosovo, Puerto Rico, Singapore, Tajikistan, Ivory Coast and Vietnam each won their first gold medals, as did the group of Independent Olympic Athletes (from Kuwait). 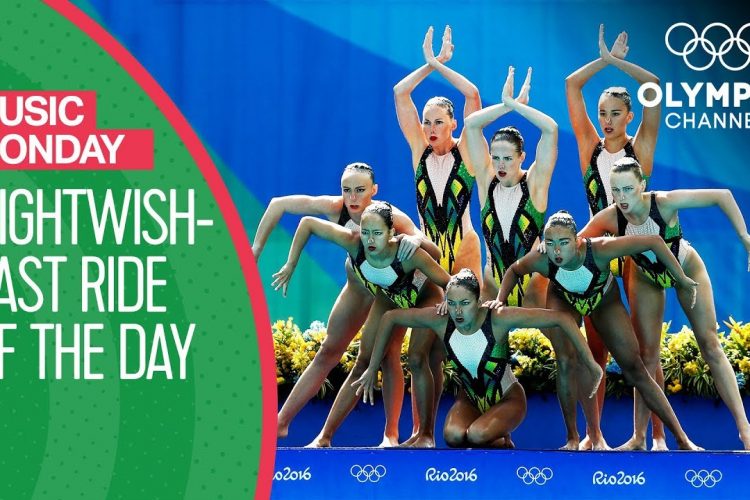 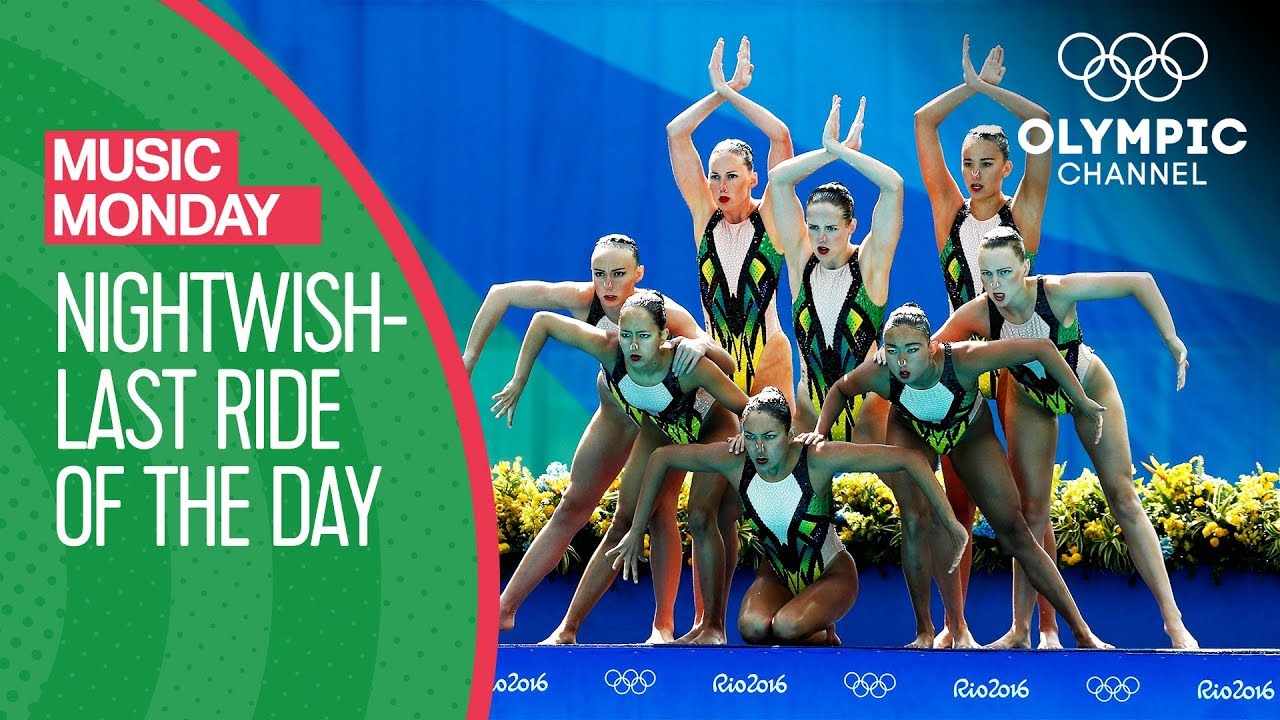 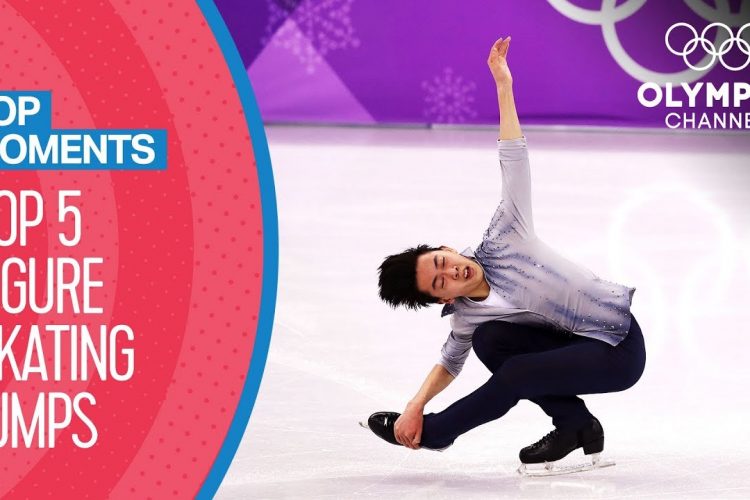 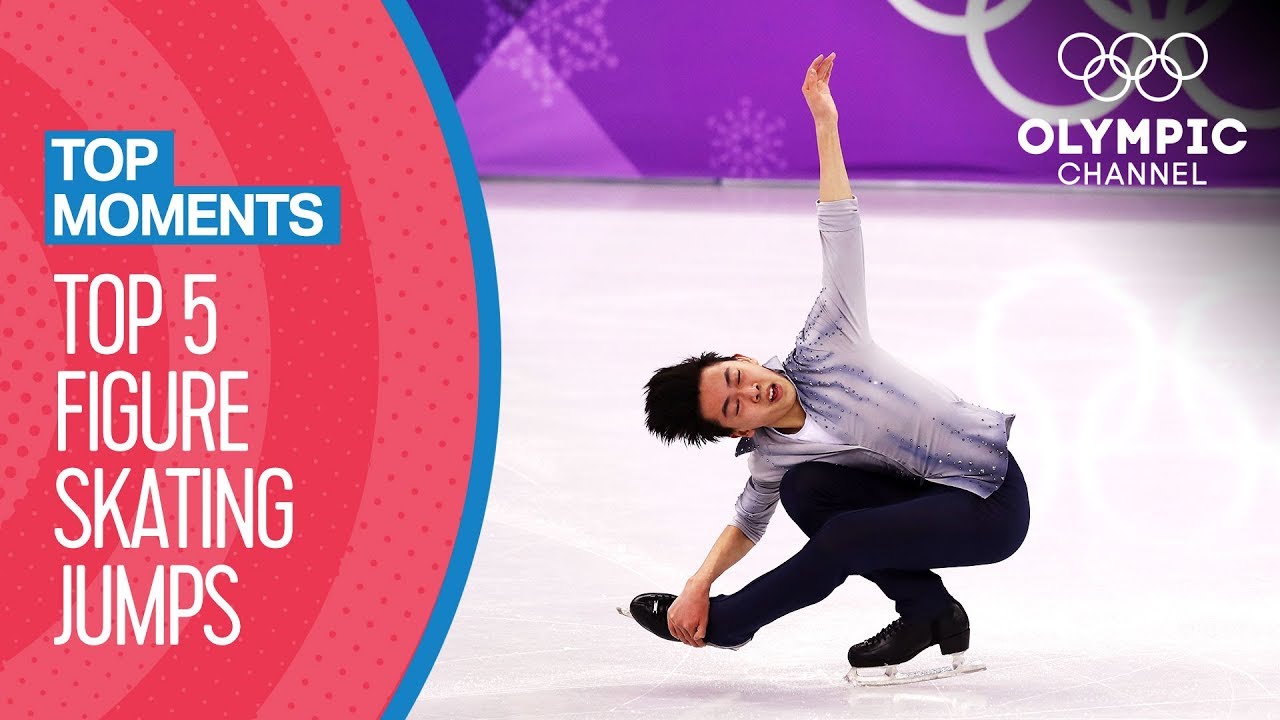 Watch the top 5 Figure Skating Jumps at Olympic Winter Games including Vincent Zhou, Midori Ito, Rena Inoue & John Baldwin, and find out which figure skaters were the first one to land and nail 5 amazing jumps at Olympics. Is It Possible for Figure Skaters 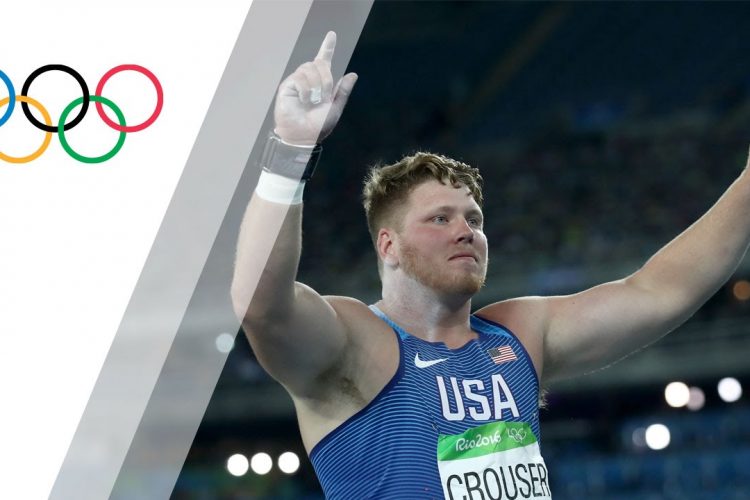 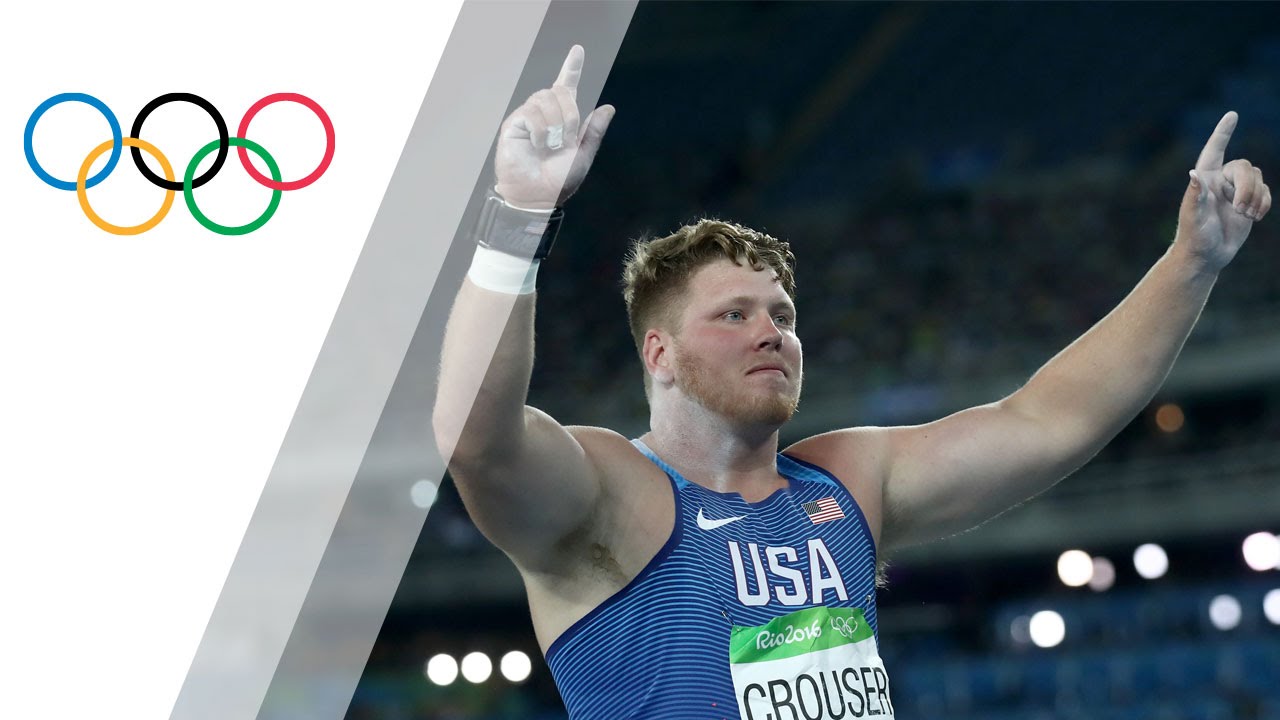